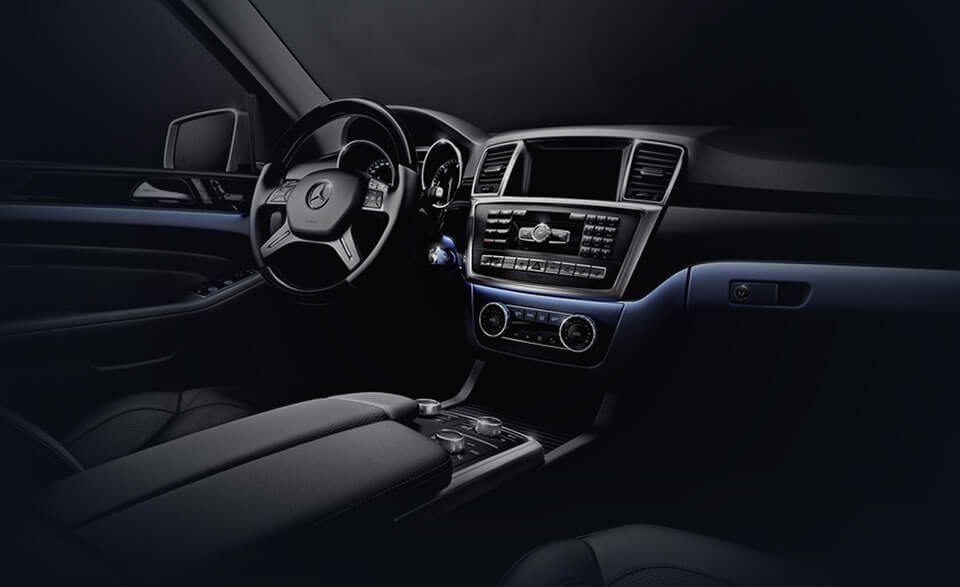 Call or Email us for Reservations!

We are an instituted Limousine Service committed to being the best in the industry. Licensed by CPUC (California Public Utilities Commission)

RPM Limousine Service is a family owned and operated limousine service in Los Angeles and was established in December 2010. Prices are very competitive. Customers can relax all the way to their destinations and leave the driving to us. Our vehicles are spacious and comfortable. We provide comfort convenience and affordability for the business travelers. When we pick up a client from the airport, they can also book a return trip back to the airport with us and we will make sure transportation is ready for them at the pickup location. Provide personal touch to all clients.

Contact RPM Limousine Service today for RESERVATIONS. We look forward to hearing from you.

Highly Recommend. I have worked with Ravi and his company for over 2 years and I would never use another LA car service. I have multiple clients who feel the same. Just wish I had a car service this good in New York and London that was this reliable and courteous.

Easy to get a hold of, on time and very professional! would definitely use again in the future very reliable.

Ravi is the best that I have ever had. He is very reliable and punctual. He is well mannered, clean, and courteous. He is low priced and helpful. Others dozed off at the wheel while driving my family and it's really scary. That happened to me four times. He has always been alert, attention to detail, and dependable. The price is very competitive. It is a very good value for the service that he gives. I have used him probably six times.

We used Ravi for our bachlorette/bachlor party on April 19, 2013. He did such an amazing job that we hired him for our wedding on April 26, 2013. Even though i told him a later time to be there, as soon as i called him and ask him to pick us up now he came as soon as he could. His wife is a sweetheart. They are both so amazing and very professional, you can definitely count on him being there on time or 15 min earlier. I will be using him in the near future and this time around i will make sure that i get the proper pick up times correct, i guess the whole wedding was throwing my time off track. Regardless of that little mistake i made he was so nice and sweet about it! Give him a chance you will be more than happy you did